How to Survive a Sprained Ankle 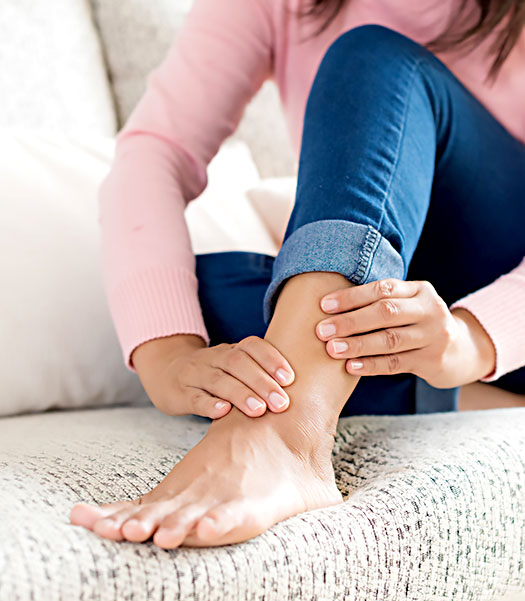 You think you’ve sprained your ankle. Before you try walking on it, checking the severity of the injury is important. Dr. Karyn Staples, PT, PhD wants you to think about when it happened—did you hear a pop? That can indicate a torn ligament or even a broken bone. Then she suggests you try to put some weight on it. Typically with a broken bone, you won’t be able to put weight on it. Also check your range of motion by moving your foot up and down, side to side, and draw circles with it. That way you can identify and communicate your level of pain and the severity of your injury.

It’s common with sprained ankles to become “trick ankles”—meaning, they will re-injure much more easily. So perhaps you have done this before. Either way, if you can walk on your ankle (even if you need crutches to help you move smoothly), Dr. Staples says the best movement is to normalize walking. With an ankle injury, you can be tempted to limp. Instead, take smaller steps and walk as normally as possible.

With a true sprained ankle, there may be pain, but it shouldn’t be severe. There should be no sharp, burning, electrical or stabbing pain. Once you’ve realized that your ankle likely is sprained, you can make your appointment with a physical therapist, like the team at ProHealth Physical Therapy and Pilates Studio. If you’re in Peachtree City, Fayetteville, Sharpsburg, Senoia, Tyrone, Fairburn or Newnan, ProHealth provides ankle physical therapy near you.

A physical therapist can physically check to see if it really is a sprain or direct you to seek additional diagnostic imaging and a referral to an urgent care for a x-ray or an orthopedist visit.

Your PT will look at bruising around the ankle and in the foot. She’ll also check for swelling. To control swelling, your PT may suggest compression socks, an ankle sprain wrap, or ice utilization. She may suggest checking whether you can stand and your range of motion before you ice when you’re still at home.

According to Dr. Staples, ankle sprains should get physical therapy. Why? Your ankle is supported by a lot of ligaments and a sprain allows those ligaments to stretch. Once those ligaments stretch, they never go back to their original length. The body needs to improve the muscular support to prevent worse future injuries.

Physical therapy is important to restore range of motion, strength, and the global term is proprioception, or the awareness of the balance and the support when your weight-bearing on your foot. The goal is to prevent future sprains. While you could still step on a rock while hiking and roll your ankle, if you do PT you’ll have a neuromuscular system response to help prevent something more severe from happening. You can react much more quickly.

Dr. Staples says that ligaments around the ankle are a bit like a ponytail holder hair band. You can wear it for a day or two, but after that it’s stretched out and won’t twist around one more time to be tight. That’s what happens in an ankle sprain.

What to Expect in PT

In physical therapy, progressive sessions work on balance, weight-bearing standing on the foot, even on uneven surfaces, and working on normalizing walking pattern or gait.  If you “walk funny” or limp you will potentially create injuries in other parts of the body like the knee, back or hip, as your body will compensate. Without PT, the ankle may also develop stiffness and no longer be able to move naturally.

PT at ProHealth is all about finding symmetry and alignment in the body, which is why ProHealth includes Pilates as part of the rehabilitation protocol.

Recently Dr. Staples treated a young dancer at ProHealth. She was working in releve or a calf-raised position on the ball of her foot. While jumping, instead of landing solidly on the ball of her foot, she landed on the outer edge, and rolled her foot. Because she was an athlete, she was strong and didn’t realize she initially had a problem. But as days progressed she realized she couldn’t point her foot as well as before. When she got into ProHealth they realized that her ligament had tensed up and was preventing motion.

Dr. Staples evaluated the range of motion and strength of the ankle. She realized that some scar tissue had formed within the injured ligament and worked with the dancer to rehab her range of motion and retrain her body to be able to get the same lift she had before. They also worked on retraining her balance on the ball of the foot. This ankle physical therapy for this dancer only took about two weeks. Usually PT on an ankle takes two to four weeks for a mild to moderate sprain.

If you live in Peachtree City or the surrounding areas, you can call ProHealth directly for ankle physical therapy after an ankle sprain. In most cases, depending on your insurance, you will not need to have a doctor’s referral to book your appointments. Call 770-487-1931 to reach ProHealth Physical Therapy and Pilates Studio for an appointment. 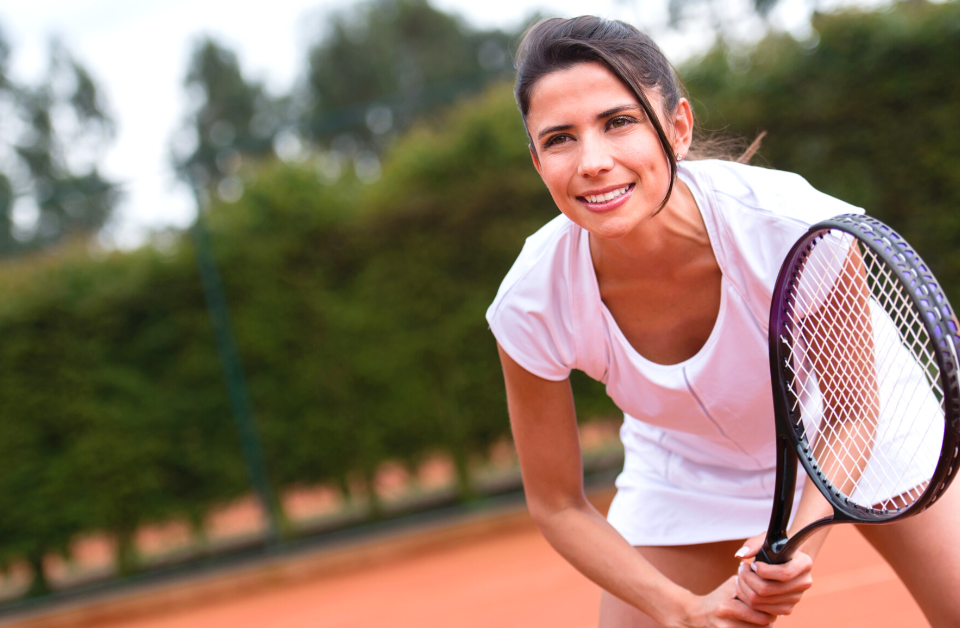 How Pilates Improves Your Tennis Game 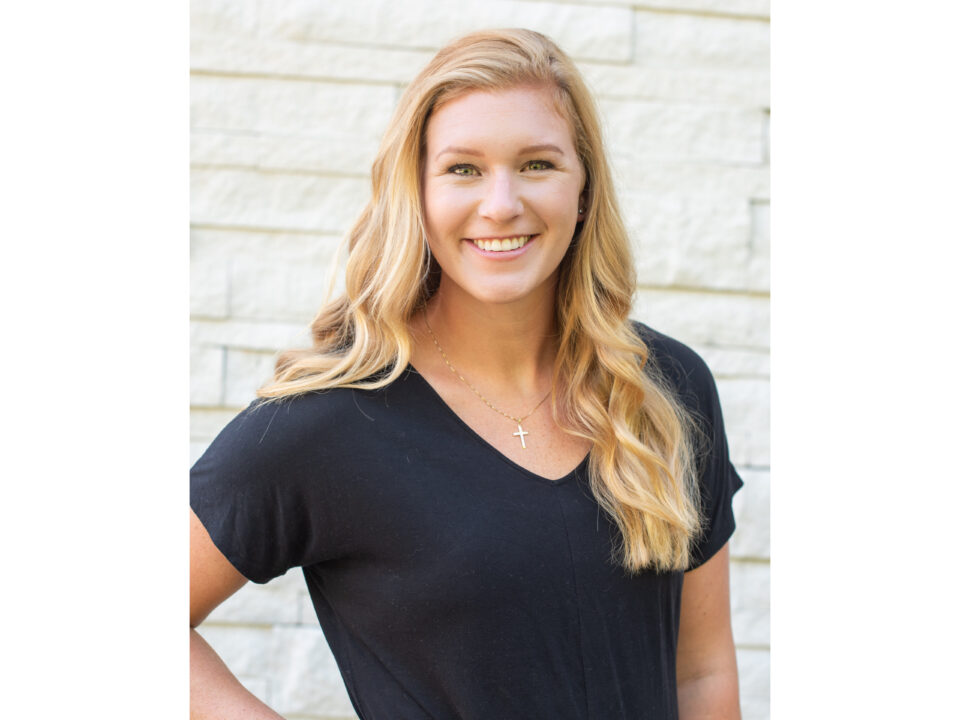 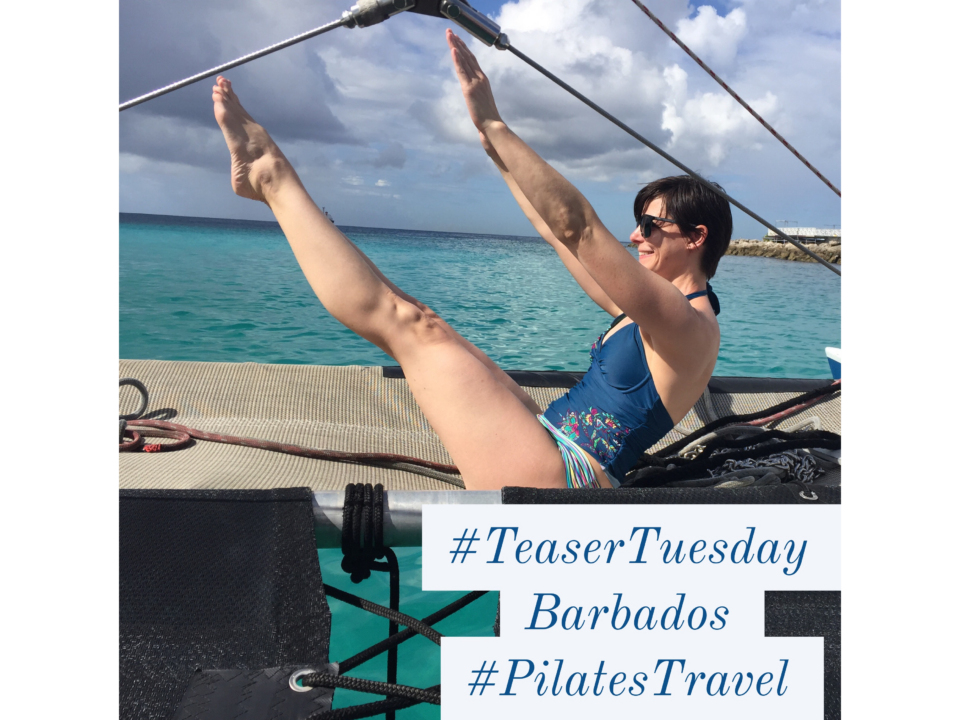