What to Do When the Room is Spinning 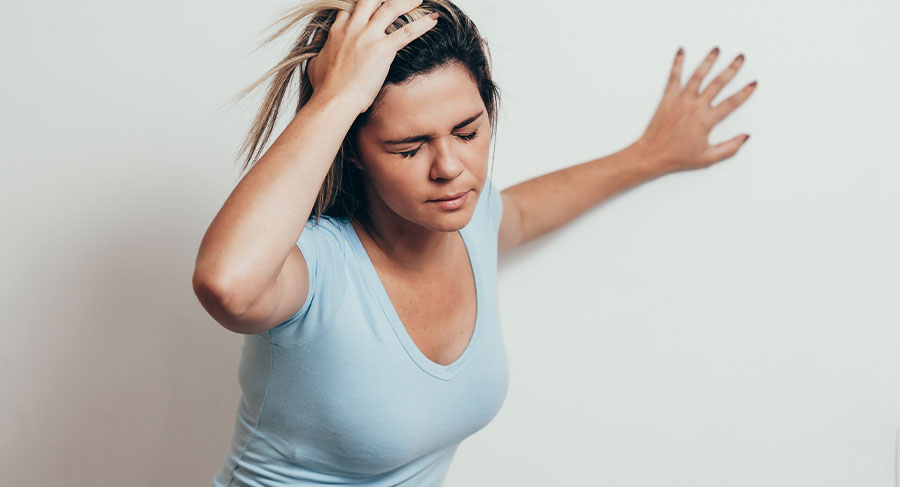 In the classic Alfred Hitchcock thriller “Vertigo,” Jimmy Stewart plays a police detective forced into retirement after his fear of heights causes the death of another officer. But in reality, the medical condition known as vertigo isn’t quite that complex — or that simple.

Benign Paroxysmal Positional Vertigo, or BPPV, is the most common type of vertigo, a false sensation of spinning caused by calcium carbonate crystals getting trapped in the inner-ear canal.

The typical onset of BPPV is to sit up in bed and find the room spinning. The sensation can be paralyzing, but is very easy and quick to treat.

Dr. Bethany Nelson, DPT at Prohealth Physical Therapy and Pilates Studio in Peachtree City, has treated hundreds of clients with BPPV since being certified in 2008. BPPV will typically be cured in one to three treatments via a repositioning maneuver to kick the crystals out of the semi-circular canal.

“I’ll run them through a whole battery of positional movement tests first,” Nelson says. “If the tests for BPPV are positive, I’ll do three treatments in a row.”

Hypofunctions are a different, more rare set of vestibular dysfunctions that result from permanent damage to the inner ear. They can be caused by bacterial or viral infection, head trauma or long-term IV antibiotic use. Often hypo-functions show up after prolonged bed rest, like when someone has the flu or they’ve been in a coma.

“Typically the onset of hypofunction is that the patient will wake up with continuous spinning vertigo, nausea and difficulty walking for 2 to 3 days,” Nelson explains. “They’ll typically be hospitalized, and if diagnosed correctly, they will be sent to a vestibular rehab physical therapist. Often a patient will have to request a prescription for PT, if their doctors are unfamiliar with vestibular disorders.”

There’s a marked difference between true vertigo and mere dizziness, Nelson says. Hypofunctions can have spinning, or they may qualify under the dizzy umbrella, Nelson says.

Nelson recalls one patient, a 54-year-old professional female who works in an office and is functionally independent but wakes up, sits up in bed “and the world starts spinning.”

“She calls in sick to work because she’s never felt this before,” Nelson says. “Oftentimes people will go to the ER for this, but she came to ProHealth and got immediate relief from her BPPV. Her vertigo is now gone.”

Another 66-year-old female, who’s an English tutor, came down with a horrible bout of constant spinning vertigo after being bedridden with the flu for two days. The patient first went to the ER, where doctors ruled out a stroke before diagnosing her with acute vestibular crisis, or hypofunction.

After being referred to ProHealth, Nelson determined that the patient had unilateral weakness in one inner ear. That led to a series of gaze stability and balance exercises to help her brain compensate for the loss of function in the inner ear.

“Typical course of treatment is 4 to 6 weeks, 2 to 3 times a week,” Nelson said. “The ultimate goal is to get her to return to her former activities without limitations in how she can move her head.”

Those who wake up with the room spinning can call Prohealth right away.

“We can let patients know which insurance plans will allow direct access to us. Medicare definitely needs a doctor’s referral,” Nelson says. “We can screen over the phone to see if it’s more appropriate to see us first or to see an MD for this issue.”

To schedule a vestibular assessment with Bethany Nelson at ProHealth, call 770-487-1931. ProHealth Physical Therapy and Pilates Studio is located at 1777 Georgian Park, Suite 120 in Peachtree City. 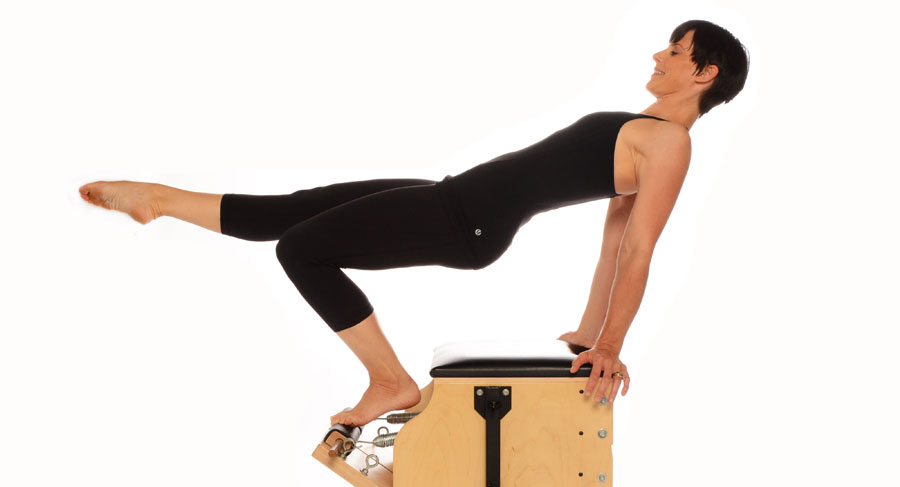 When Exercise is a Pain 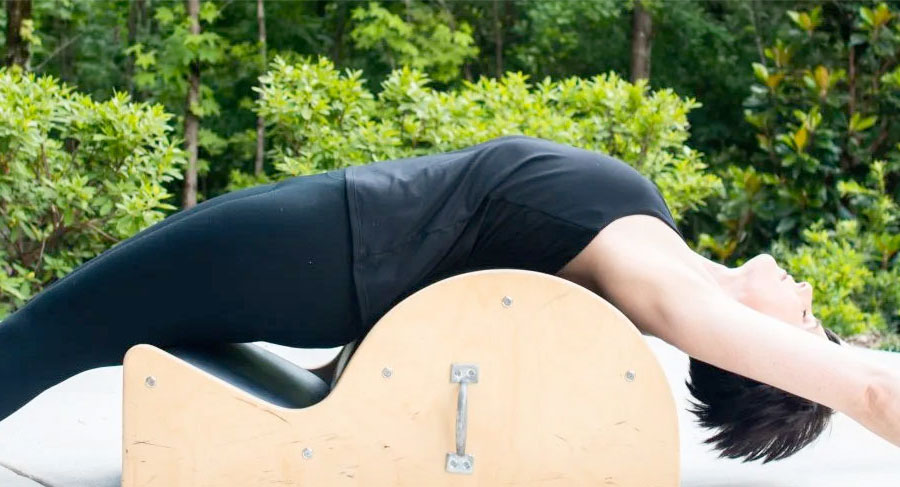 How to become a Pilates Teacher at ProHealth 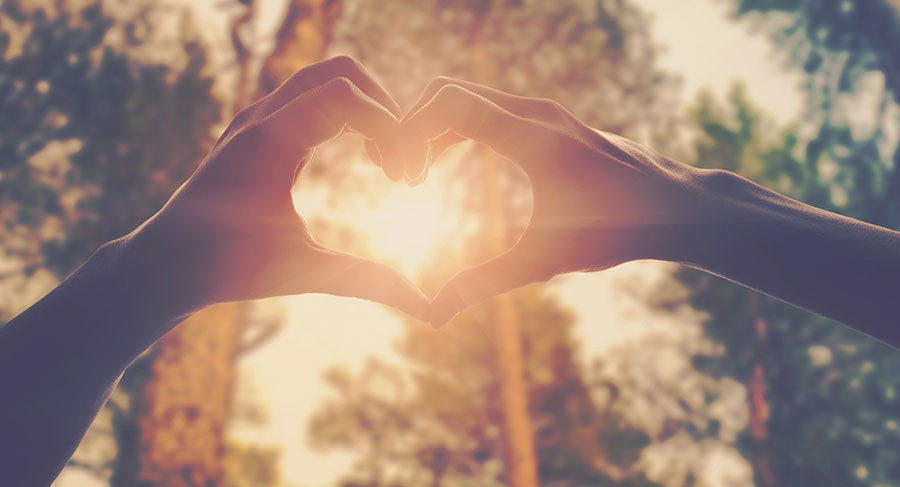